What is The O-shot Used For? Is The O shot Effective? 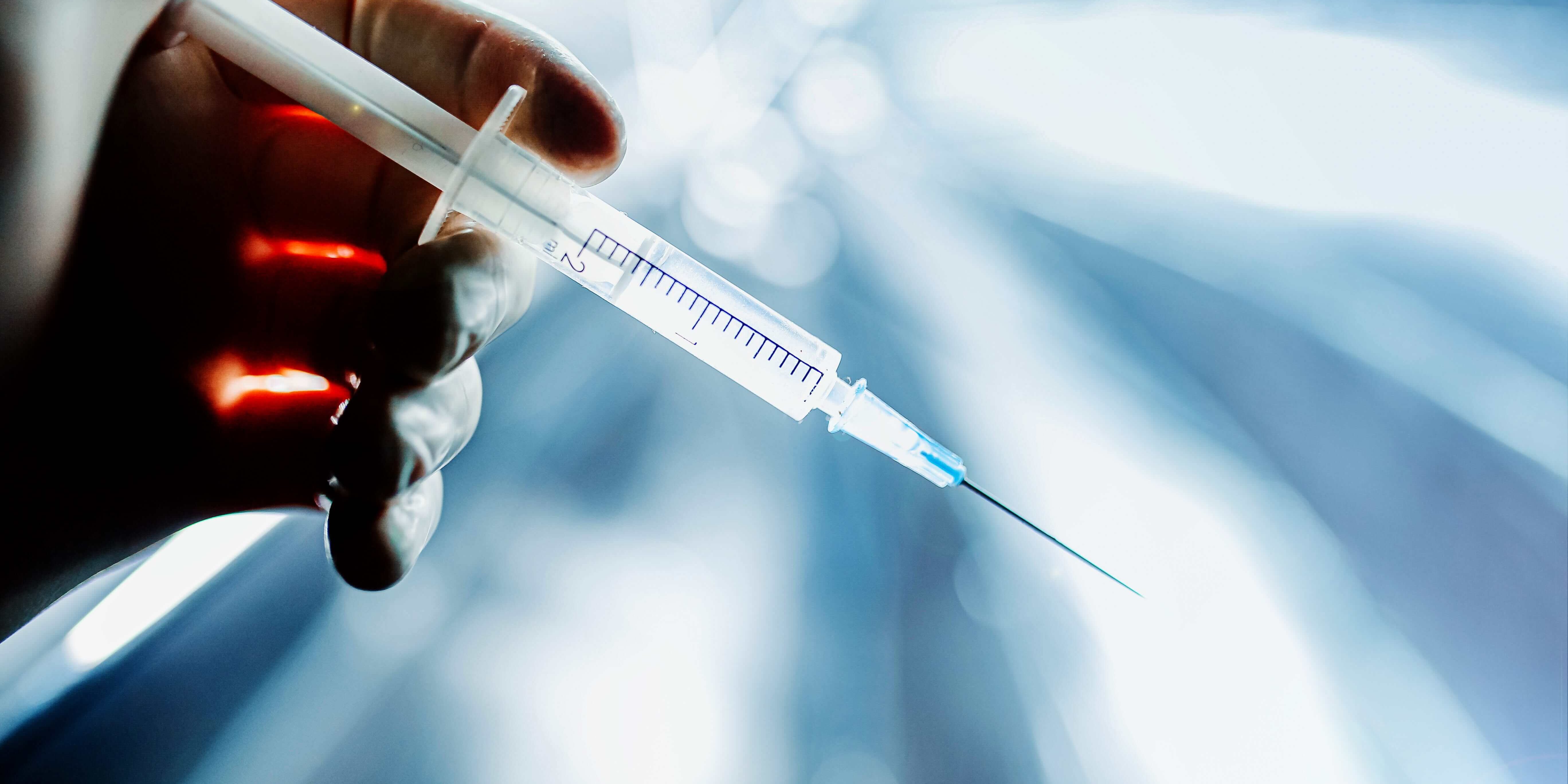 O-Shot is a shortened term for orgasm shots. As the name suggests, it is being sold in the market as a treatment to address sex and orgasm-related difficulties of women.

O-shot uses the same idea behind the widely talked about Vampire Facial made famous by Kim Kardashian after she had it done while on TV. This is a kind of treatment or a minimally invasive procedure where plasma derived from the blood of the person being treated is activated and then injected right back on to the treatment area to achieve desired results. In other words, O-shot is a Natural Growth Factor Injections treatment developed with healing and pleasure in mind.

At the front seat of the successful delivery of the treatment is the goal to address health issues relating to sexual dysfunction as well as urinary incontinence among women. In layman’s terms, sexual dysfunction could be related but not limited to the inability to feel strong sexual desire resulting in difficulty in reaching orgasm, decreased libido, inability to stimulate and sustain the sexual mood and vaginal sensation, and vaginal dryness resulting to painful intercourse. Whereas urinary incontinence is the inability to control urinary discharge which could mean the involuntary release of a small amount of urine when coughing or sneezing.

These are problems that are not commonly discussed among women. Some cultures may also consider a discussion about sexual dysfunctions as a taboo thus restricting women from going forward to express their concerns and get treated for it. In fact, there is a rough estimate of 40% among American women who are having these difficulties but refused to bring this to the attention of the experts as opposed to their male counterparts who boldly discuss topics such as this thus getting the benefit of medicines such as Viagra to aid them with sexual dysfunction.

To address this, an Alabama-based chemist Charles Runels, M.D., decided to use the same technology he applied with his Vampire facial Natural Growth Factor Injections and developed a procedure to rejuvenate pleasure stimulus in the clitoris and in the vaginal wall. With O-shot, the patient’s own blood will be extracted and is placed in a centrifuge that would separate the plasma that will be used for this procedure. This plasma will then be injected to the clitoris, labia, and G-spot where it is expected to assist in growing healing proteins which will later on “awaken” the sensitivity in these areas. While the imagery of this procedure might seem painful, the pain level is actually little to none. With the little pain related to the psychological discomfort of seeing an injection being pierced to the most sensitive part of your body. Experts who are trained to perform this procedure will first apply an anesthetic cream topically and wait for the numbness to take effect before injection will be done.

Women who have undergone this procedure have attested to the benefits they reaped after getting O-shots. Although a bit pricey with the average effect could last for a year, with the session lasting for roughly 20-40 minutes, the results are priceless. With zero downtime required, women who took the shot can experience the effects right after the procedure but it is highly suggested to refrain from having any sexual intercourse for three days after the procedure to eradicate the possibility of infection given the tendency of sexual fluids getting into the areas where injections were made.

Women have reported sensitivity to their vaginal area especially with the signal that they need to take a pee then just involuntary letting out when coughing or sneezing.

Similarly, women have reported a strengthened control over their urinary tract needs as compared to before they got the treatment.

After-effects of receiving O-shot have been proven to be satisfactory by women who braved through the norms and embraced their ability to control their sexual abilities. Since the injection of active plasma in the vagina, clitoris, and G-spot tends to stimulate hypersensitivity on these parts, intercourse has become more exciting with the possibility of easy and frequent orgasms. Women have reported increased sensitivity in their clitoris thus getting in the mood for sex is no longer a challenge. Sustaining the stimulation had become easy and women have also expressed that aside from sustaining their desires, they have also felt ready to do it multiple times without long foreplays.

Even those who had difficulty with lubrication have attested that they have experienced big improvements. They have reported increased natural lubrication, higher libido, heightened arousal, and multiple orgasms. And they are not just talking about simple orgasms but the kind of orgasms that get your mind blank and immersed in the moment of complete euphoria. More and more women have come forward to get O-shot in order to resolve their sexual dysfunction as well as to reach satisfying orgasm each time they have intercourse with their partners.

These effects are achieved because of the increased blood flow that Natural Growth Factor Injections jumpstarted. It also improved nerve function thus increasing sensitivity to sensation. It was also reported that women who opt to do self-orgasmic activities find it easier to reach a state of ecstasy without exerting too many efforts on stimulating pleasure from their clitoris or vaginal walls.

The counterpart of this process in men is called P-Shot also known as Priapus Shot. With these procedures, both men and women have found it easier to come without too many efforts on their end.

Where to get it

Glow Laser and Beauty Center offers state-of-the-art aesthetic treatments including revolutionary laser spa treatments and at the same time understands the need for women to realize their sexual potential and is one to offer O-Shot® Treatment in Erie, PA. The common reason for the clinic’s clientele is to resolve urinary incontinence but have later on expressed their happiness over another benefit favoring their sexual encounters. Consultation is offered as well as treatment to women who are suffering from urinary incontinence and sexual dysfunction.

Although quite pricey, O-Shot® Treatment in Erie, PA by Glow Laser and Beauty Center is now creating a steady buzz in helping women achieve mind-blowing orgasm as well as treatment with their urinary incontinence. The effects are temporary but long-term with the longest effect lasting for up to 7 years but 1 year at an average rate.

This procedure has transformed thousands of women all over the world and is looking to transform more lives of women in Erie, PA. Consultation and treatment can be booked by calling 833-GLOW-888 or by dropping by the center at 5535 Peach Street, Erie, PA, 16509.

What is collagen induction therapy? Is it worth the pain?
March 17, 2021

10 Facts About Collagen Induction Therapy That Will Impress Your Friends
October 27, 2020

Micro-needling Eerie Treatment and The Benefits You Can Get From It
September 30, 2020